No, China Did Not Record Alien Signals

(PARABNORMAL NEWS) — Chinese scientists last week claimed that their Five-Hundred-Meter Aperture Spherical Telescope (FAST) may have picked up three signals of intelligent life in space in 2019 and again this year.

Researchers who first spotted the signals using the world’s largest radio telescope, known as “Sky Eye”, say human radio interference, not extraterrestrials, are the cause.  But not before the story went viral.

The report was later pulled from the internet.

The discoveries were made while the telescope was scanning for exoplanets in preparation for a five-year-long sky survey.

Radio interference can cause problems for these big telescopes by picking up false positives. 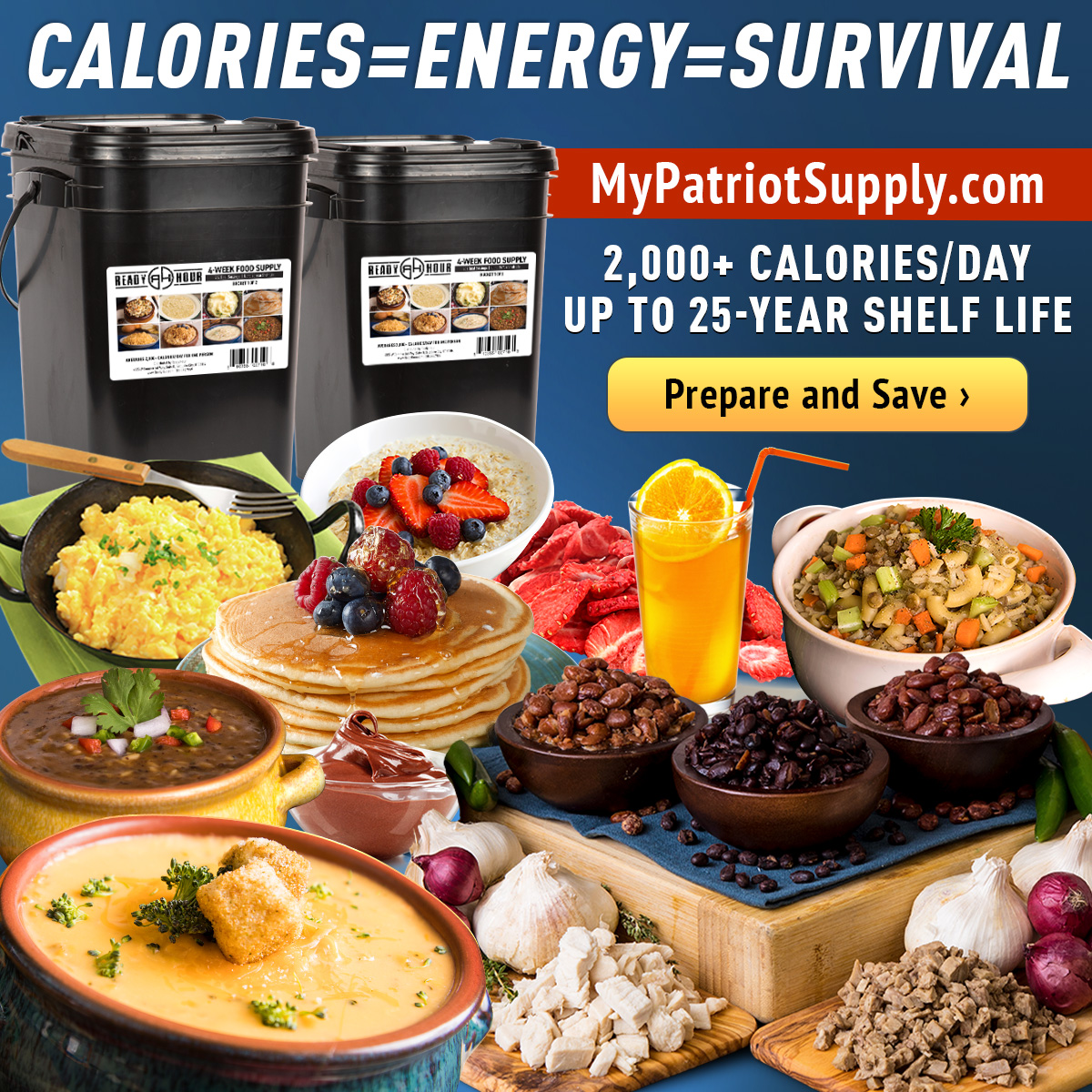 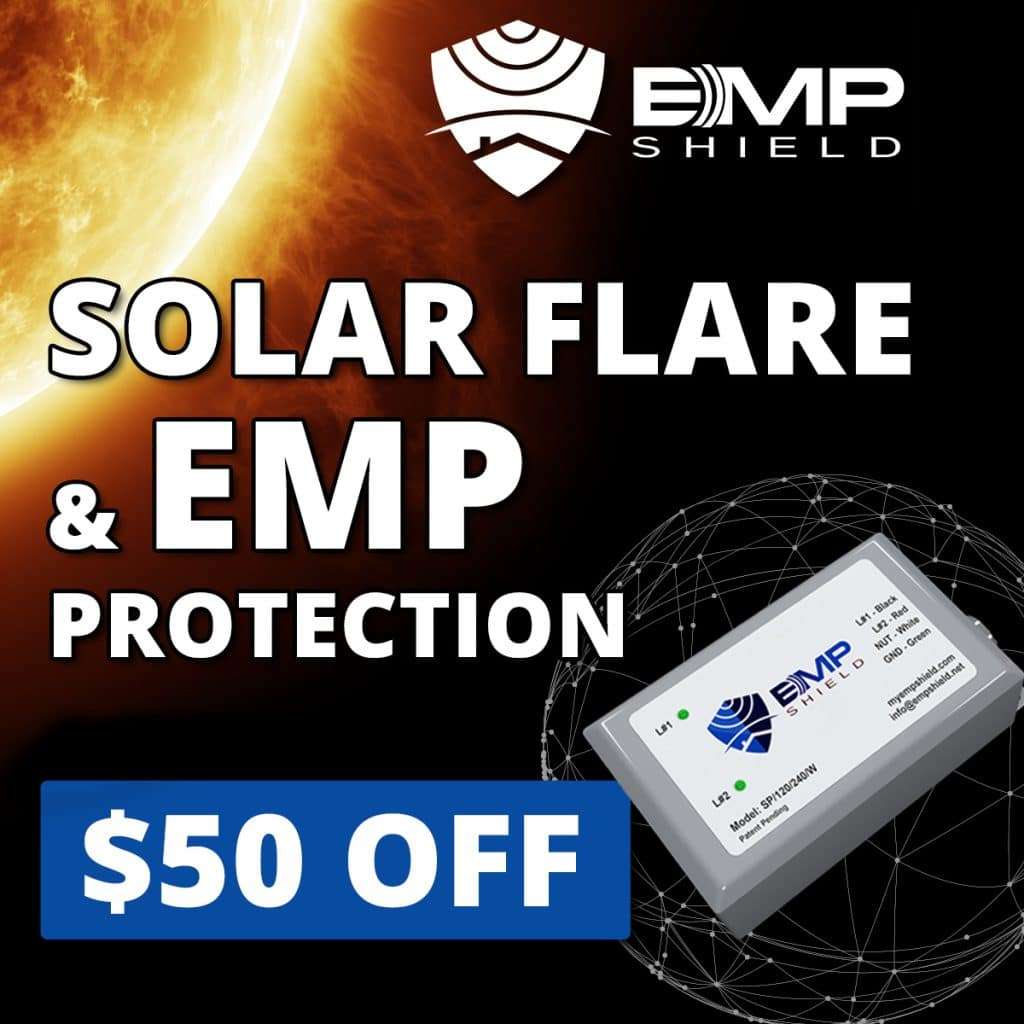 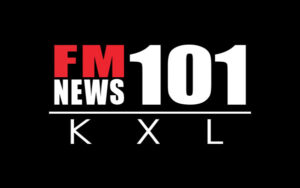