(PARABNORMAL NEWS) — In an unveiling that wowed the world, NASA’s James Webb Space Telescope shows off its first images of the deepest and sharpest infrared images of the distant universe to date.

President Joe Biden on Monday revealed the first of five images that shows the galaxy cluster SMACS 0723 as it appeared 4.6 billion years ago.

The entire series of full-color images were revealed during a live NASA TV broadcast on Tuesday morning.

“Today, we present humanity with a groundbreaking new view of the cosmos from the James Webb Space Telescope – a view the world has never seen before,” said NASA Administrator Bill Nelson.

The telescope, which launched last December, is the biggest and most powerful in the world. 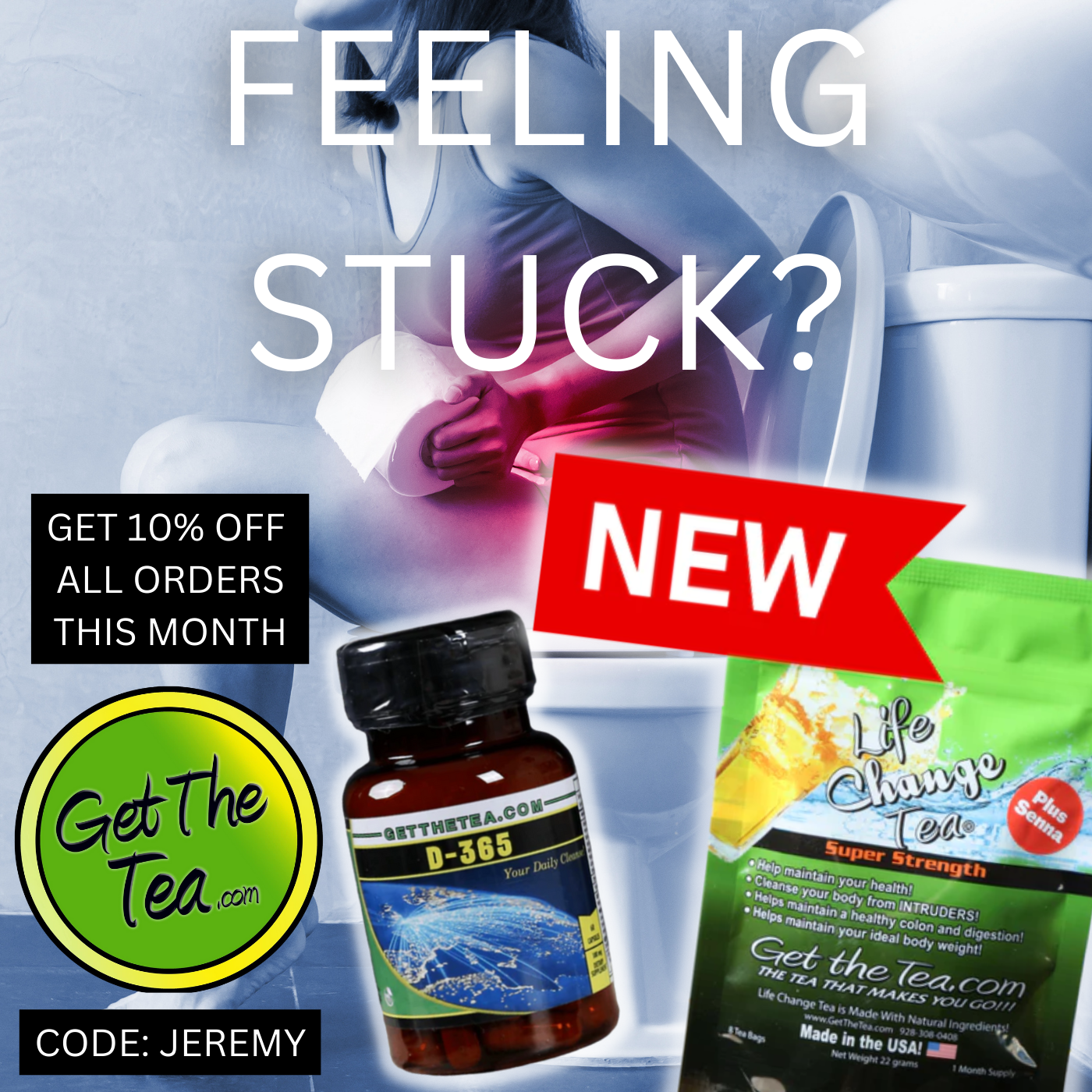 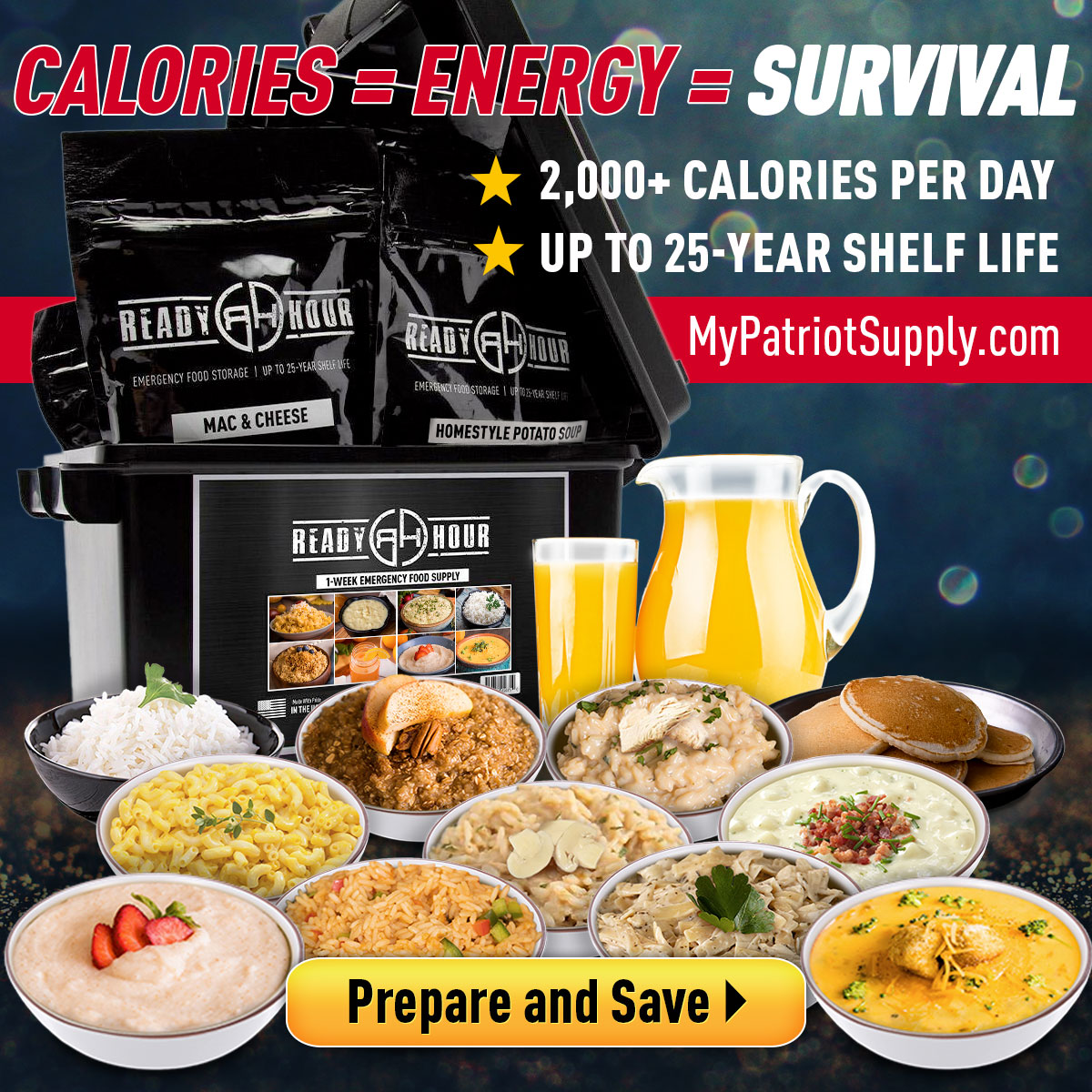