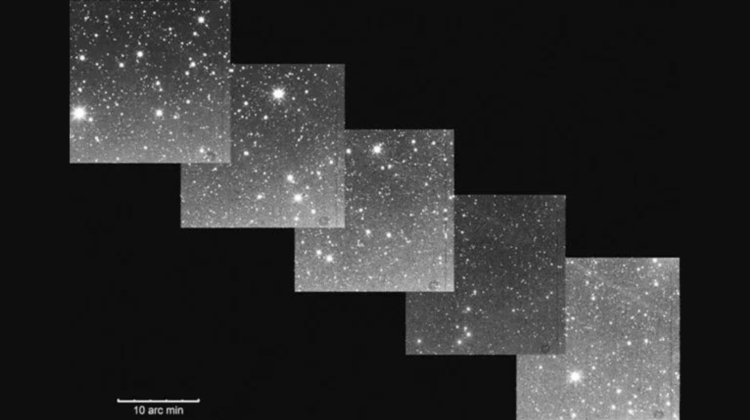 Dust Trail From Largest Comet Outburst Comes Back Around

(PARABNORMAL NEWS) — Dust from the trail of the largest comet outburst ever witnessed is coming back around.

Comet 17P/Holmes let off a huge flash of gas and dust in 2007, briefly becoming the largest object in the solar system.

It seemed the particles might disperse into space, but models by planetary scientist Maria Gritsevich at the University of Helsinki in Finland and her colleagues have found the dust trail still exists in orbit between Mars and Jupiter.

17P/Holmes is special to astronomers because its large periodic outbursts are rare.  Gritsevich says modeling the trail of dust may help astronomers one day study comets up-close and personal by launching spacecraft to collect material.

After this pass, the next is expected to swing close to the sun in 2028.