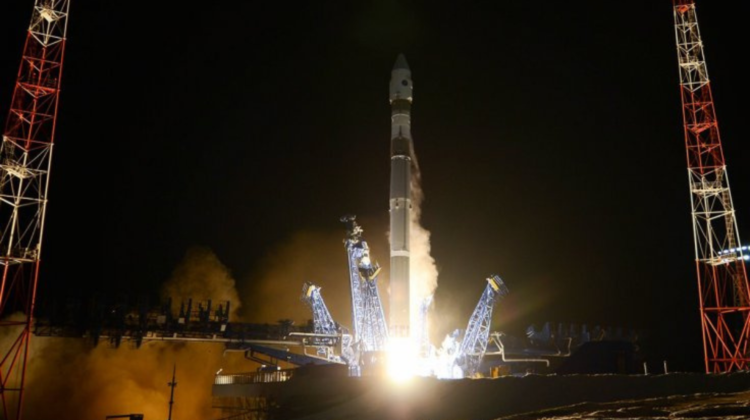 Is A Russian Satellite Spying On The U.S.?

(PARABNORMAL NEWS) — A Russian spy satellite is believed to be shadowing the U.S.

Kosmos 2558 launched on August 1st and appears to be within 37 miles of a classified American reconnaissance satellite that launched in February.

“We see that it’s in a similar orbit to one of our high-value assets for the U.S. government.  And so we’ll continue like we always do, to continue to update that and track that,” Dickinson added.”

This is just the latest move in orbit by Russia to face criticism. 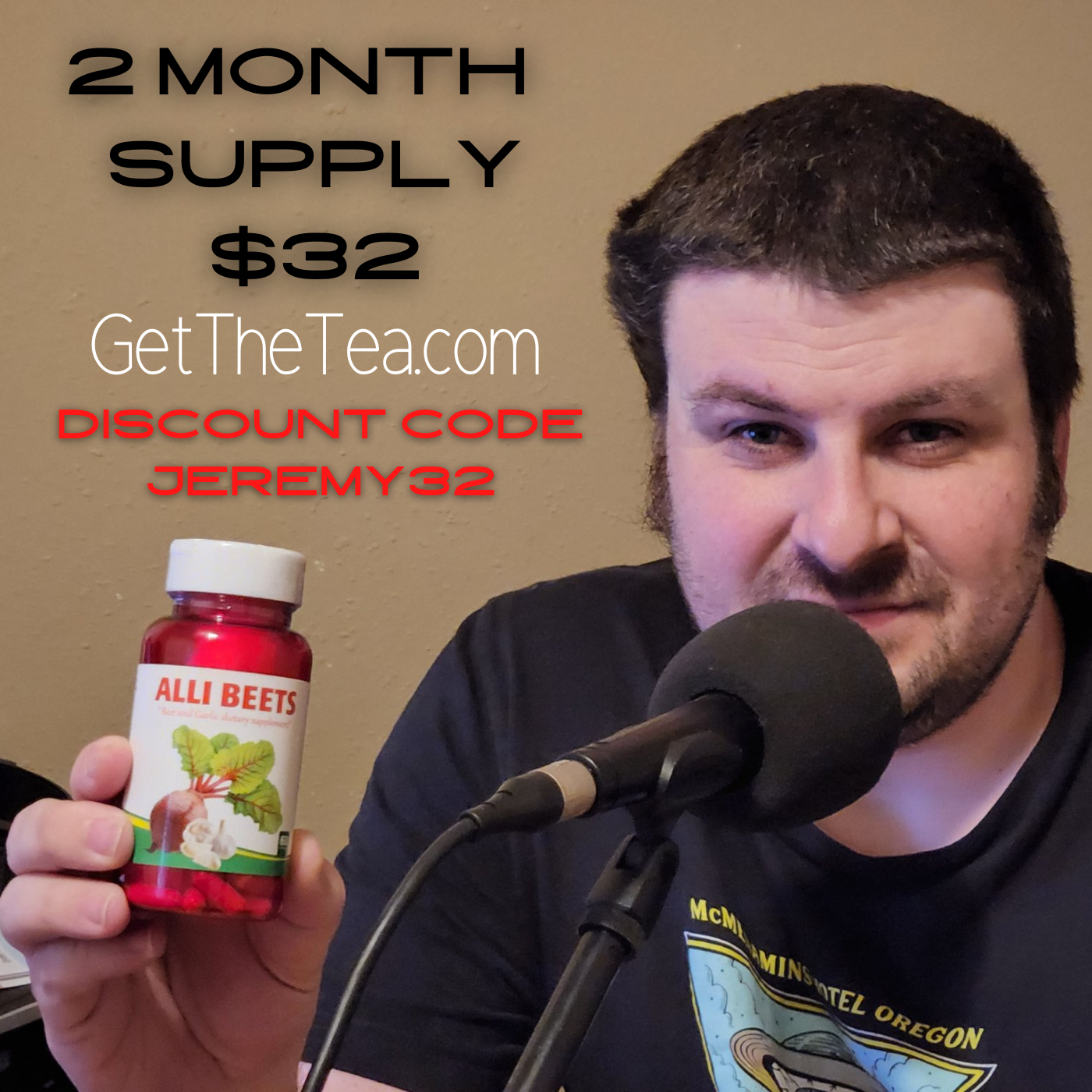