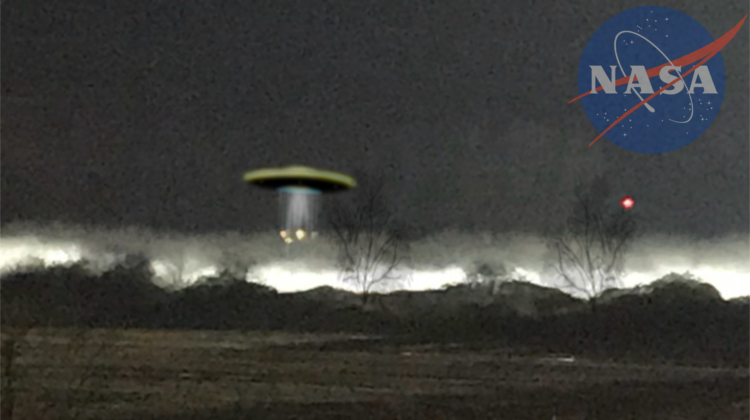 They are led by astrophysicist David Spergel, some of the world’s leading scientists and investigators from a variety of fields, including former NASA astronaut Scott Kelly.

The team began their nine-month study of unidentified aerial phenomena today, examining only declassified data from previously collected observations of events in the sky that cannot be identified as aircraft or known natural phenomena.

“Exploring the unknown in space and the atmosphere is at the heart of who we are at NASA.  Understanding the data we have surrounding unidentified aerial phenomena is critical to helping us draw scientific conclusions about what is happening in our skies,” said Thomas Zurbuchen, Associate Administrator of the Science Mission Directorate.

The findings will be released to the public towards the summer of next year.

One Reply to “NASA Names 16 Members Of UFO Study Group”