PARABNORMAL NEWS — Two major scientific breakthroughs have come to light; one in nuclear fusion-based energy and the other in quantum physics.

A team from the Lawrence Livermore National Laboratory in California has completed the first-ever controlled fusion energy experiment using 192 lasers, which they say produced more charge than it used.

“It’s the first time it has ever been done in a laboratory… anywhere in the world. Simply put, this is one of the most impressive scientific feats of the 21st century,” said Energy Secretary Jennifer Granholm at the Dec. 13th press conference announcing the discovery.

Granholm said researchers have been trying to achieve this milestone for 60 years.

Meanwhile, two teams of physicists have recorded the appearance of light moving simultaneously forward and backward in time. They hope it could help us figure out some of the universe’s most mysterious phenomena like black holes or time travel.

The results were posted on Oct. 31st and Nov. 2nd, but have yet to be peer-reviewed. 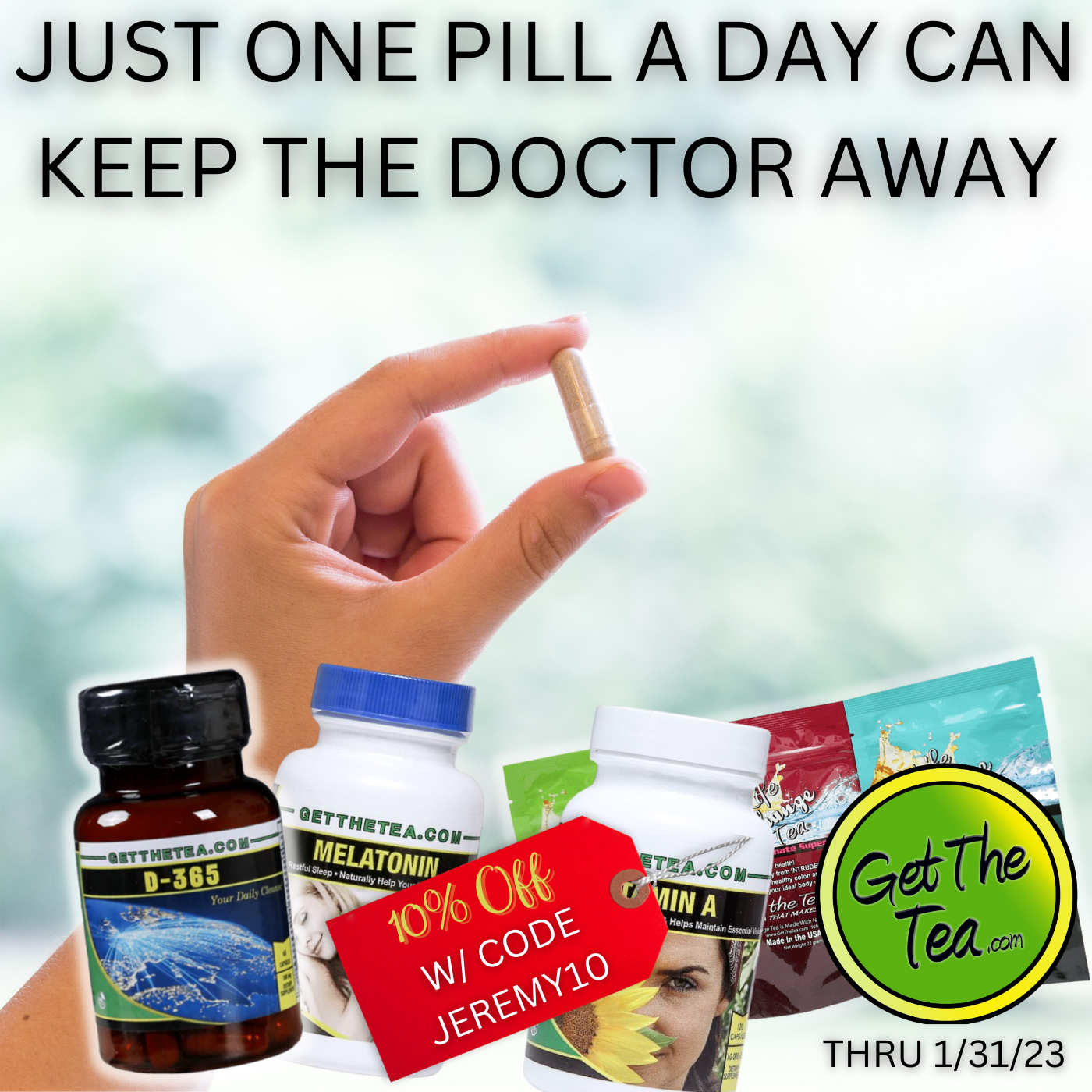