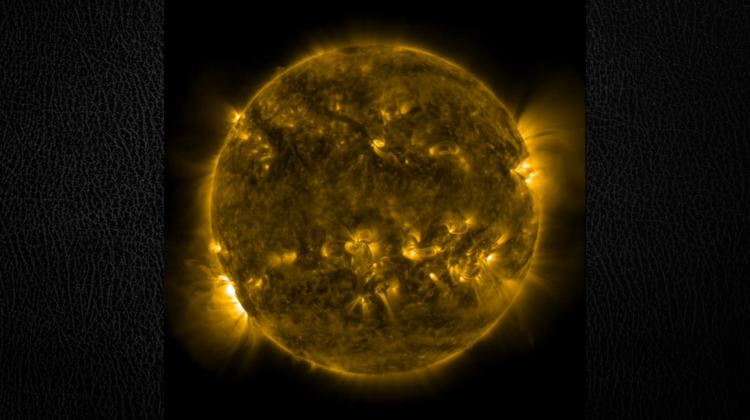 (PARABNORMAL NEWS) — In mid April, we started tracking the activity during Solar Cycle 25 that scientists say is accelerating faster than expected.  It has not slowed down.  The sun remains in an increasingly active phase of the 11-year cycle, which is not expected to peak until late 2024 or early 2025.

Solar flares are powerful bursts of energy that can impact radio communications, power grids, navigation signals, and pose risks to spacecraft and astronauts.

On the morning of May 3rd, NASA’s Solar Dynamics Observatory observed a strong solar flare emitted by the sun and captured an image.  It is classified as an X-class flare, which is the most intense of all classifications.

The Sun emitted a strong solar flare on May 3, 2022, peaking at 9:25 a.m. ET. NASA’s Solar Dynamics Observatory captured an image of the event, which was classified as X-class. https://t.co/PMsgdJxMlj pic.twitter.com/PWJUI395Cc

A sunspot unleased another X-class flare this past Saturday that turned away from Earth.