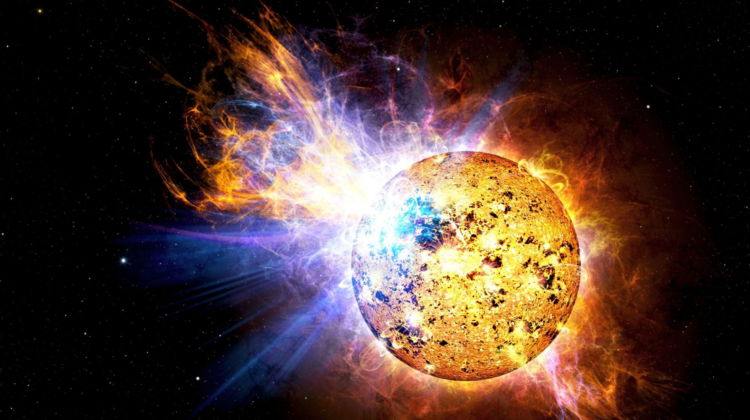 (PARABNORMAL NEWS) — Our sun is getting a lot of attention these days and the activity is increasing far faster than scientists expected.

A giant plasma wave from a sunspot smashed into Mercury on April 12th, likely triggering a geomagnetic storm.  The powerful eruption, known as a coronal mass ejection, took less than a day to hit the closest planet to our star.

Less than a week later, the sun unleashed a major X-class solar flare that caused radio blackouts on Easter weekend that was followed minutes later by another coronal mass ejection.

And this week, the sun sent another X-class flare towards Earth, causing radio blackouts in Australia, the western Pacific and eastern Asia overnight Tuesday.  It was the most powerful solar flare since 2017.

SpaceWeather.com tracked 19 flares in 24 hours.  Some of the sunspots are so gigantic that they can swallow Earth whole.  The sun is currently in an increasingly active phase of its 11-year solar weather cycle and solar activity is expected to remain active.

One Reply to “Sun More Active During Solar Cycle Than Expected”